Catholic Witch?  According to “Google” apparently this is how many people find my blog.  When I saw the “if you type idiot” thing yesterday, I became curious.  What happens if I type “Catholic Witch” into the Google search bar?  Well, I found out!  It’s me!  Hee Hee.  Here’s a little reflection that is part of the introductory materials in my new training program, The Order of Melchizedek.  Am I a Catholic Witch?  I guess I’ll let you decide! 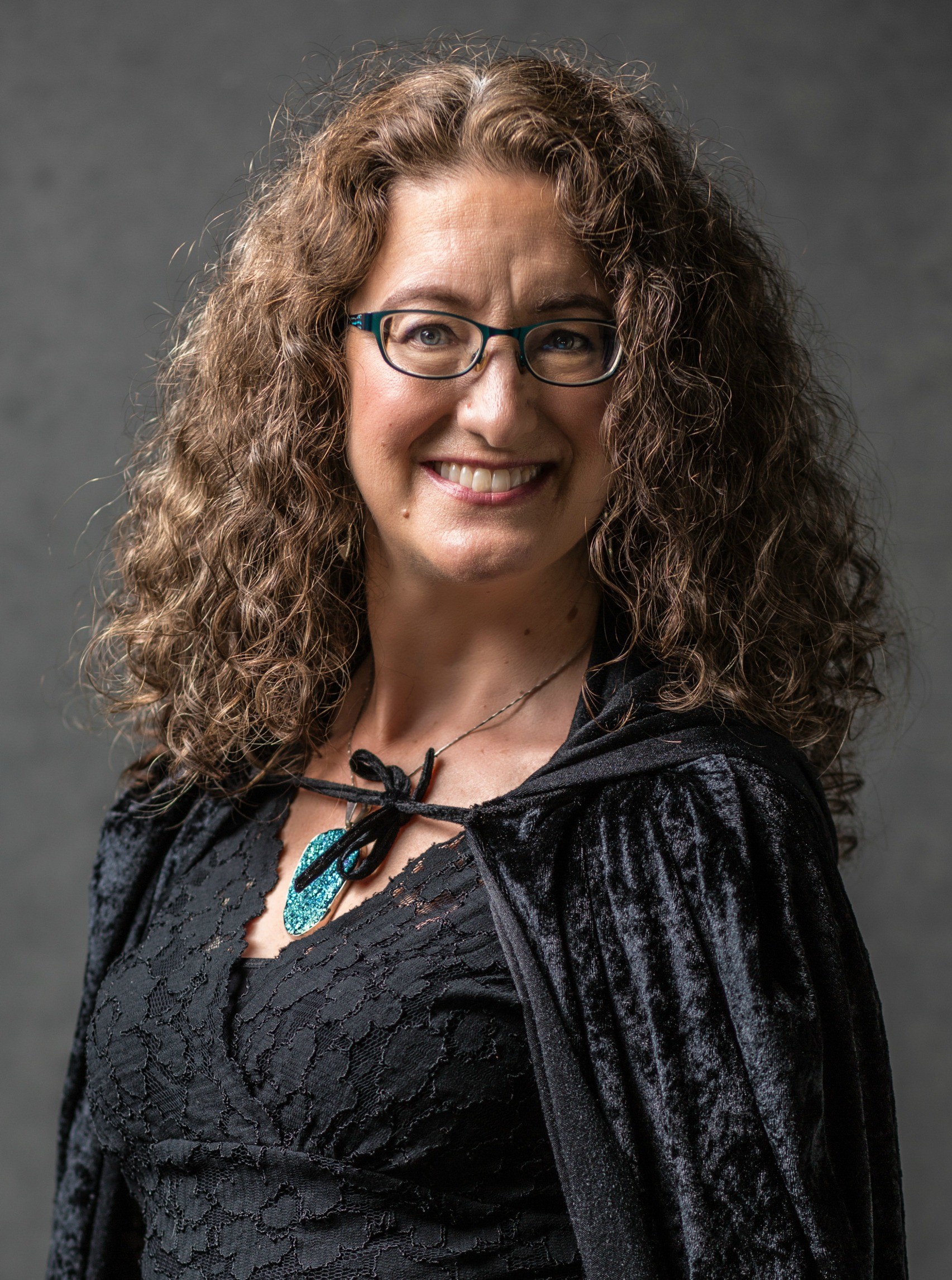 For my entire life I have been fascinated by magic.  Naturally drawn to the mystical, I found my childhood role models in Samantha Stevens, Morticia Addams and Lily Munster.  In my teens, I become overwhelmingly obsessed with anything that had to do with King Arthur and read every book on the subject that I was able, ultimately culminating in the Arthurian masterpiece, The Mists of Avalon by Marion Zimmer Bradley.  To say that I loved Tolkien and Star Wars would be an understatement, and Excalibur was my friend.

This love for magic was further supported by my Catholic upbringing which brought me up close and personal to magic that “turned bread and wine into the body and blood of Christ,” that healed the sick, exorcised demons, and made a humble human into the “child of God.”  Jesus magic was everywhere and the rituals which facilitated this magic spoke to something very deep within my Soul.

Fast forward into adulthood, along with formation as a Catholic lay minister, I studied Wicca, Native American spirituality, Celtic myth and magic.  I set up my home altar and when I asked for guidance it came in the form of a brick which flew through the air, awakening me to my true purpose which had to do with Priesthood – but not the priesthood I had grown up with.  As it turned out, neither was my call to Priesthood somehow wrapped up in any of the neo-pagan, priestess or goddess movements.  Instead, it seems like it was a Priesthood that predated all of these – what I have heard recent authors call “the primordial tradition.”

Christ Jesus, who, though he was in the form of God,
did not regard equality with God as something to be grasped,
but emptied himself, taking the form of a slave,

being born in human likeness.
And being found in human form, he humbled himself
and became obedient to the point of death— even death on a cross.

It is for all of these reasons that in spite of more training programs on magic and ritual (including the ancient Jewish mystical system of the Kabbalah) than you can shake a stick at; I have endeavored to create a training program that presents magic in another light.  Welcome to this journey!

Learn about the Order of Melchizedek HERE, and take advantage of the special early-registration discount.

I am a trained, professional Spiritual Director, Author and Hands-on Healer. I offer services, programs and classes that empower you to hear the voice of the Divine that speaks from within you. It is the voice of the Divine that leads us to our highest truth, to the discovery and cultivation of our gifts and to a life of Authentic Freedom where we know contentment, compassion and joy. Your truth will set you free! View All Posts

Online at your own pace!